We’re excited to showcase the fourth in a series of exclusive speaker videos from Compute Midwest, one of our biggest tech events ever!

Today you’ll hear from Brad Abrams, Product Manager for the Google Cloud Platform Team, his thoughts on the future of cloud computing and how we can use it in a forward thinking way.

Brad kicked off his talk by describing new technologies that have emerged over the course of history & how we initially solve problems with it.

He told us that when the car was invented, it had the design familiarity of the horse & buggy.

Instead of breaking new ground, the car:

Although early stage innovation exhibits the traits of technology we’ve left behind, Brad points out that as iteration occurs, eventually we turn the corner:

He submits that we’re still using the cloud in a “looking backwards” kind of way:

Finding Meaning Within The Data

Over the course of 500 years since Gutenberg invented the printing press, about 12 exabytes of data was created.

Today, the world creates about 12 exabytes every 2 days on the web.

Abrams informed us that Google’s mission is to organize the world’s information and make it universally accessible and useful.

He gave a few examples about the massive scale that Google deals with each day, pointing out that “making Google look easy is hard“.

As the creation of data, apps & services continues to exponentially increase, we have to leverage the cloud in a new way.

As such, Abrams asked us to ponder how we can move from the “horseless buggy cloud” to the cloud of the future.


Do you want to see other videos from Compute Midwest? Check out our playlist on Youtube! 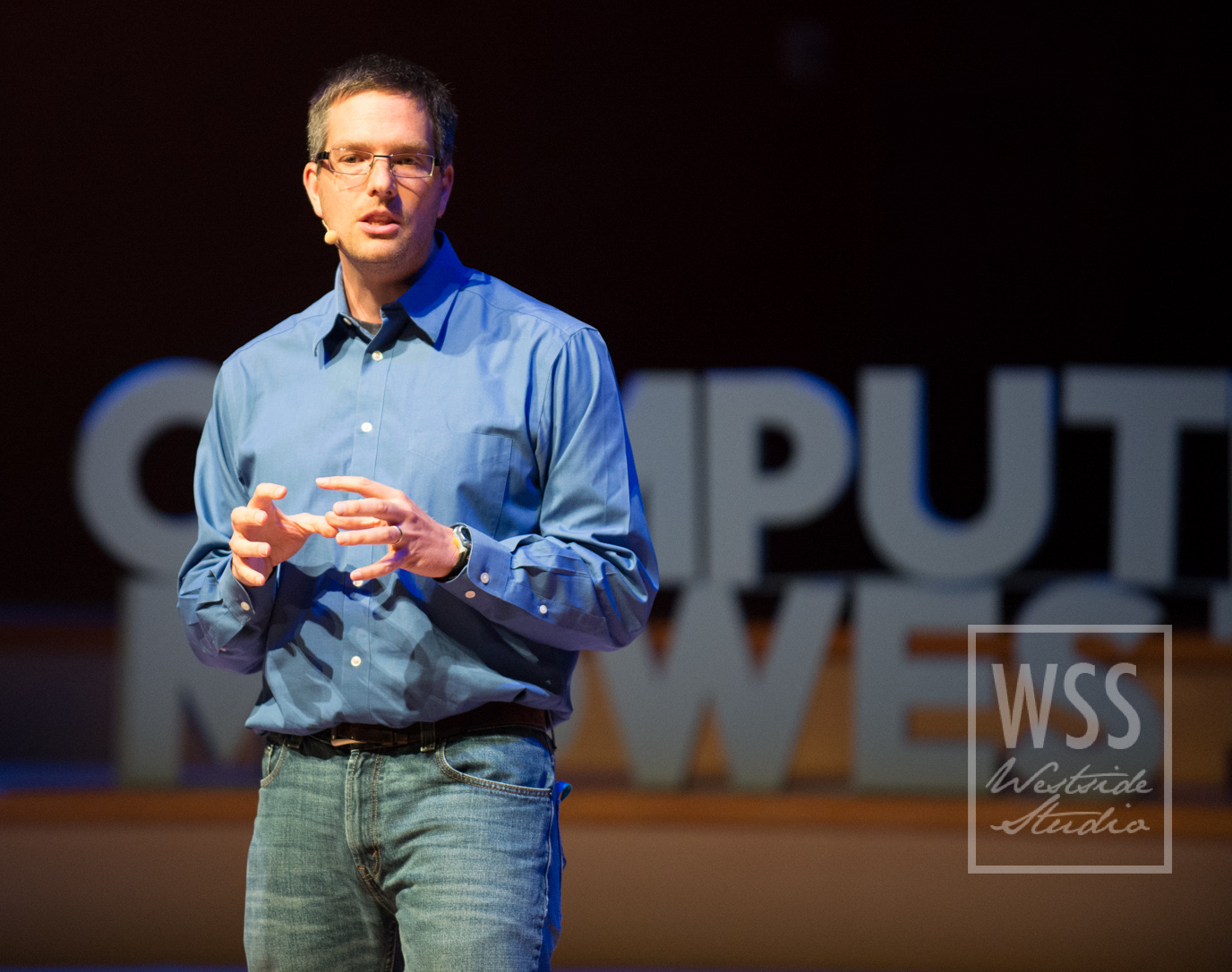 Brad Abrams is the Product Manager For Google Cloud Platform Team, where he is responsible for the developer and admin experience.

Brad is the author of several books from Addison Wesley, including Framework Design Guidelines.

Previously, Brad was the Product Unit Manager of the Application Framework team at Microsoft. He graduated from North Carolina State University in 1997 with a BS in Computer Science.

About The Google Cloud Platform

The Google Cloud Platform allows you to build applications and websites, store and analyze data on Google’s infrastructure.