Programming *Living* Things: The Next Generation Of Computing? [VIDEO]

You can program computers, but can you program living things?

Learn how synthetic biology will revolutionize the future.

In this video, Andrew Hessel (Genomic Futurist, Autodesk) shared his story & perspectives at our Compute Midwest conference in 2013. 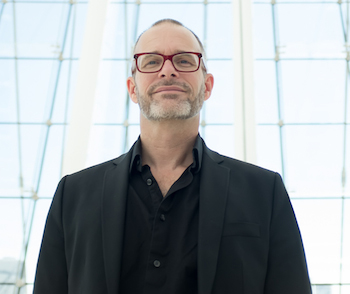 Did you enjoy this article? Stay in touch!
Get the latest KC tech news, exclusive event invites/discounts & more!
Categories
FeaturedNewsVideos