How did NASA send a rover named Curiosity 350 million miles in 250 days to land safely on the surface of Mars?

Curiosity is the passion that drives us through our everyday lives. We have become explorers and scientists with our need to ask questions and to wonder. Sure, there are many risks and dangers, but despite that, we still continue to wonder and dream and create and hope.”

In this video, Jordan Evans (Engineering Dev & Ops Manager – NASA Mars “Curiosity” Project) shared his perspective on “The Past, Present and Future Of Mars Exploration” at the Compute Midwest conference in 2013. 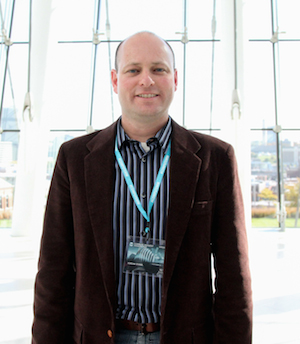