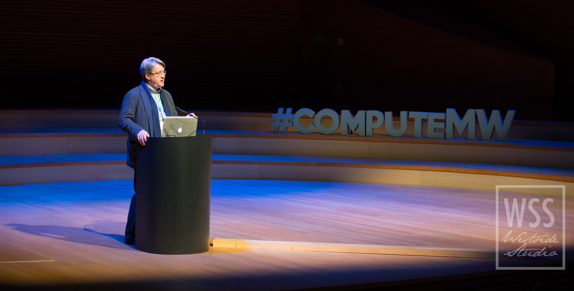 We’re excited to showcase the fifth in a series of exclusive speaker videos from Compute Midwest, one of our biggest tech events ever!

Today you’ll hear from Jason Hoffman, Founder & CTO of Joyent, his thoughts on the industrialization of technology and how data centers are the new ports that ship bits.

Jason kicked off his talk by telling us:

….the massive industrialization & mobilization trend is leading things to disrupt a lot of different industries” 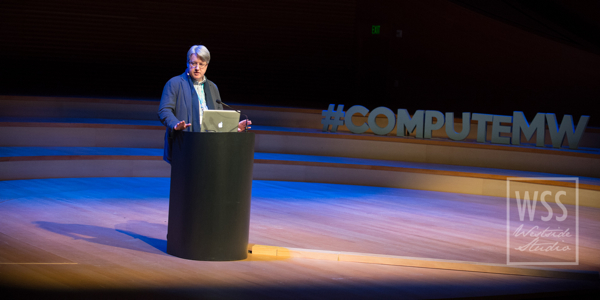 It’s All About Data

Jason broke down the tech industry, saying that the companies we have are categorized into one of 3 groups: networking, computing or storage.

Regardless of whether we run apps in the enterprise, science or government area – we’re doing things with data.

These days, we’re collecting & generating massive amounts of data, but Jason thinks that way we currently look at metadata is a problem.

He states that we need to have a conversation about what’s really important to us as a society and in business, then decide what’s really worth keeping.

Hear about the mobilization/industrialization of technology, how Jason views the data center as the new factory & more: 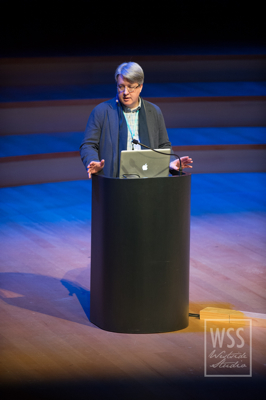 Jason earned a BS and MS in Chemistry and Biochemistry at UCLA, and a PhD in Molecular Pathology at The Burnham Institute and UCSD School of Medicine.

Joyent is the high-performance cloud infrastructure company, offering the only solution specifically built to power real-time web and mobile applications.