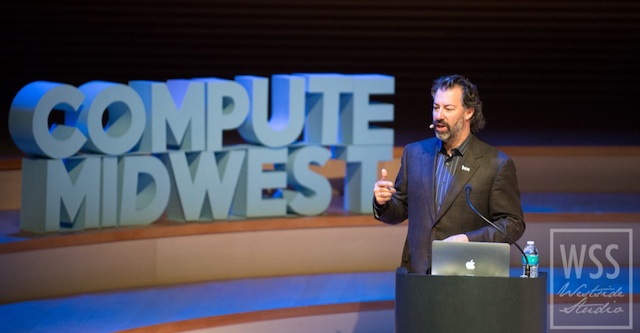 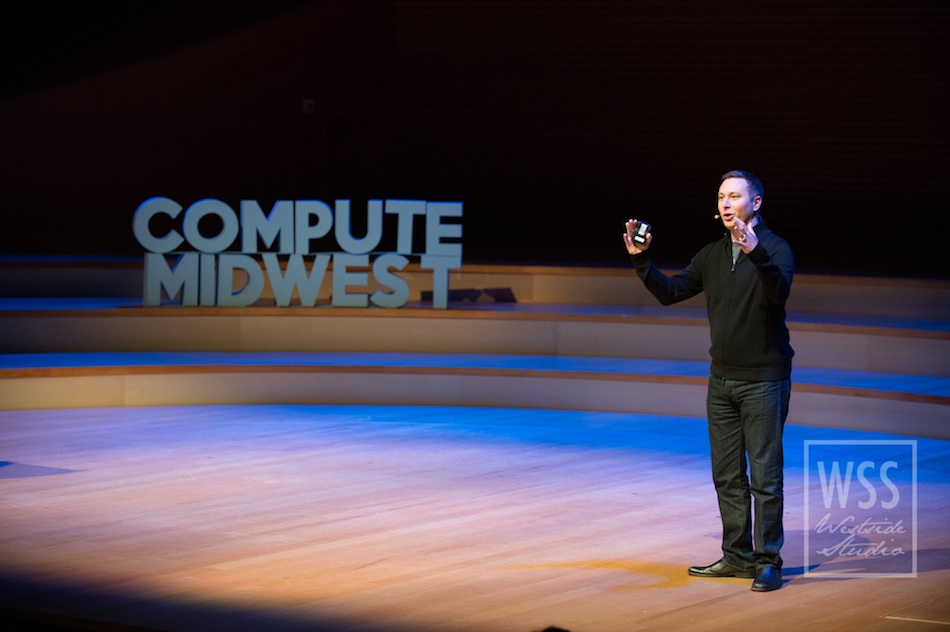 Alexis is the co-founder of Reddit, a site that has fundamentally changed the internet.

He’s also authored the book Without Their Permission due out on Oct 1st.

Aside from investing and advising startups, he focuses time on his on social enterprise Breadpig. He also helped to launch Hipmunk. Alexis has spoken at TED and has been named on Forbes 30 Under 30 list two years in a row. 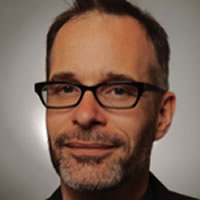 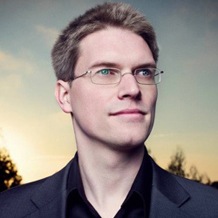 Chris Kemp is the co-founder and CEO of Nebula (named a top upcoming cloud startup to watch by GigaOm). 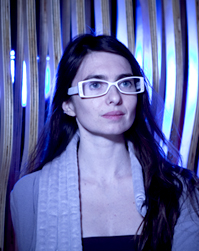 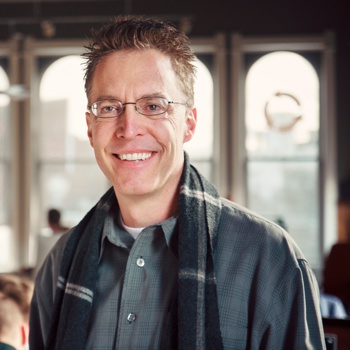 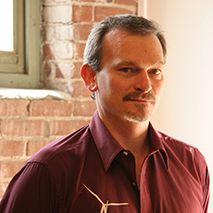 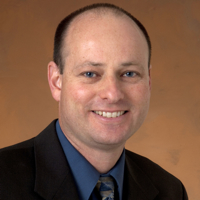 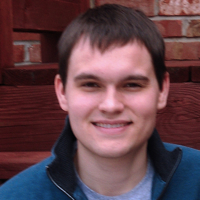 Developers & designers: join us October 26th-27th at the Boulevard Members Club at Sporting KC Park space for an epic 24 hour hackathon! Build awesome apps for a chance to win thousands of dollars in prizes!