Is This Device A “Google Glass” For Your Mind? [VIDEO] 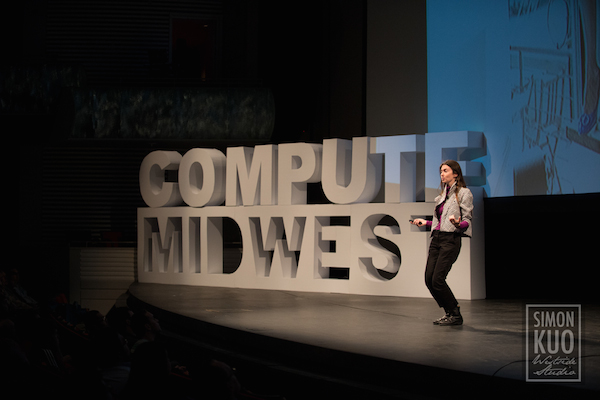 Wonder no more: learn about a woman who’s building a revolutionary company that’s changing the future with thought controlled computing.

In this video, Ariel Garten (CEO & Co-Founder, InteraXon) shared her story & perspectives at our Compute Midwest conference in 2013. 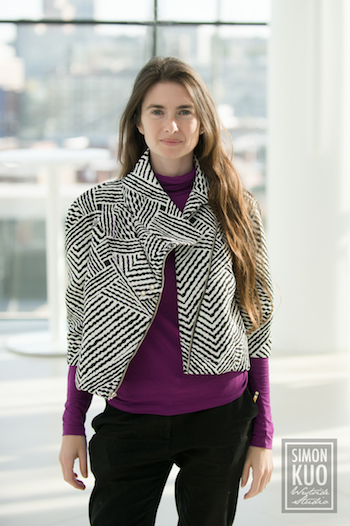 Did you enjoy this article? Stay in touch!
Get the latest KC tech news, exclusive event invites/discounts & more!
Categories
EventsFeaturedVideos