How This Visionary Changed The Way Humans & Machines Interact 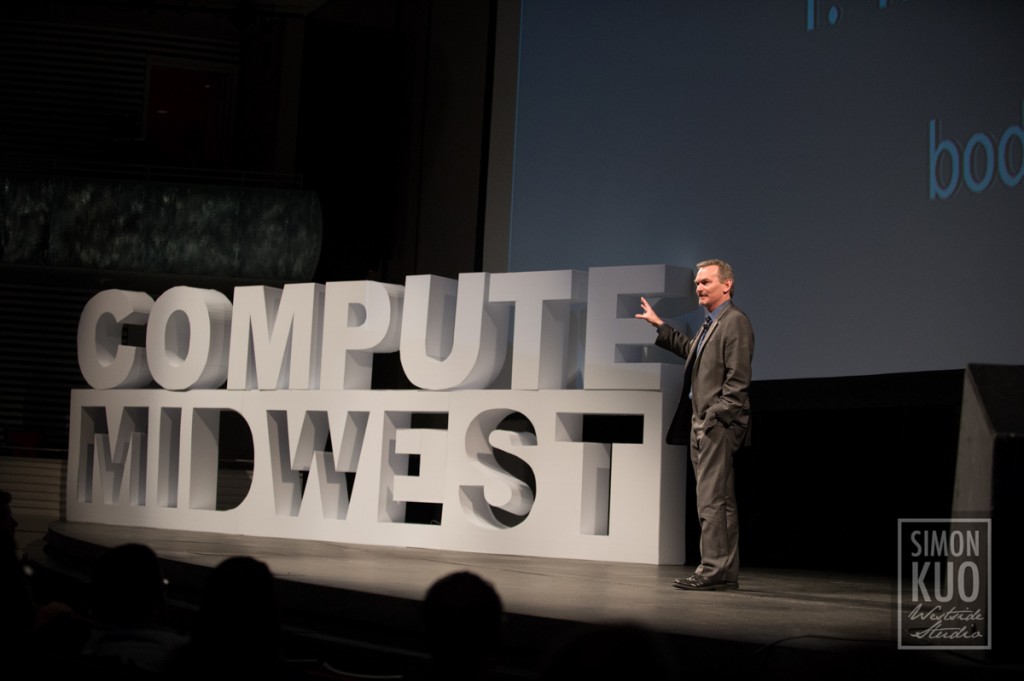 Learn from John Underkoffler, a visionary who brought this technology to life and removed limits on the way humans can control & interact with machines.

We need to build computational systems that are much more about us & our humanity, that are attention enhancing rather than distraction agents.

We want to not be just consumers of media and data, but we want to be creators as well. Thats what we can aspire to, and I think that’s what we should all build together.

John Underkoffler has created the next generation of computing interfaces by simply allowing users to point and gesture to interact with computers.

In this video, John Underkoffler (Founder & Chief Scientist, Oblong) shared his story about how humans & machines will work as one in the future Compute Midwest conference in 2013. 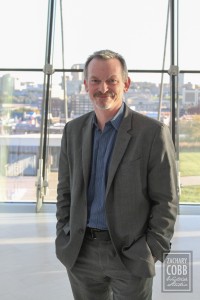