How Will The “Internet Of Things” Change Your Future? [VIDEO] 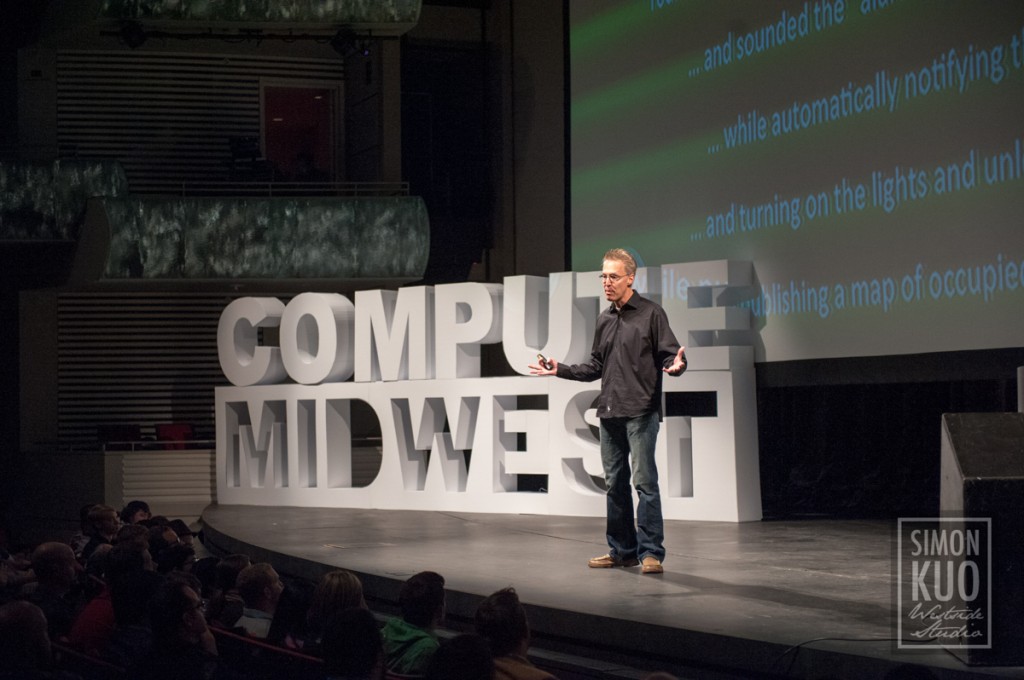 How will your future be changed by “The Internet Of Things”? Hear how it will simplify your life from Jeff Hagins, Co-Founder & CTO of SmartThings

…I can look at the physical world and I can look at a set of devices and think about them in terms of their capabilities…. then write a new application that solves a real problem without having to understand the details about how those devices connect…

In this video, Jeff Hagins (Co-Founder & CTO, SmartThings) shared his perspective on “The Future Of The Internet Of Things” at the Compute Midwest conference in 2013. 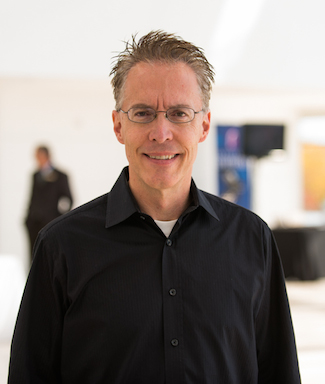