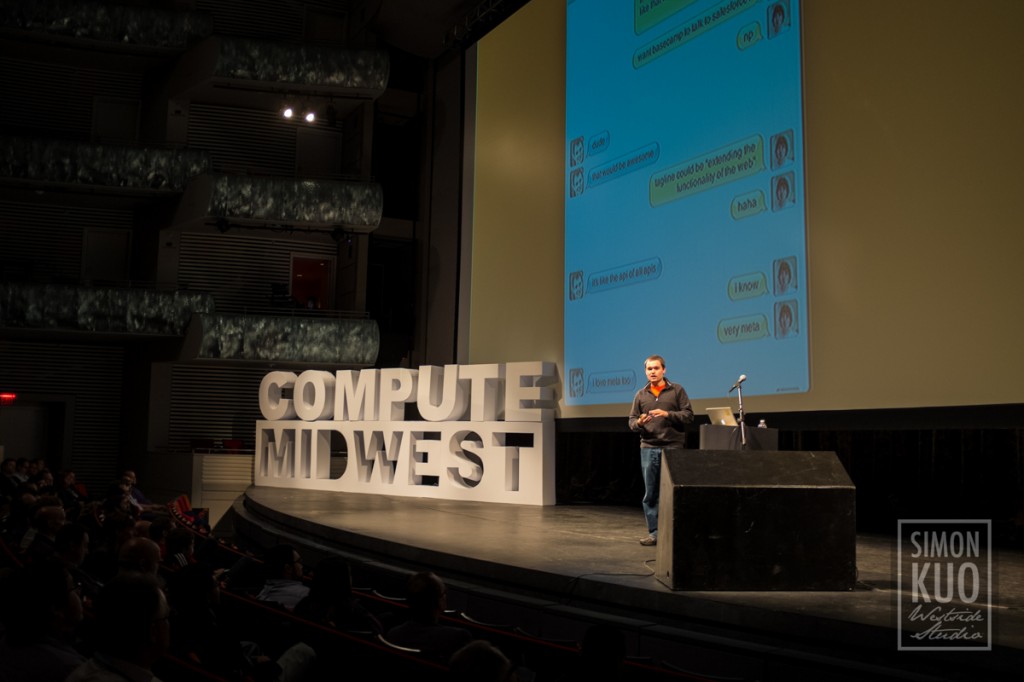 What does the future of work look like? When you’re building a company, are distributed teams effective? Hear the story from Wade Foster, co-Founder & CEO of Zapier.

A remote team allows you to work with the best people in the world no matter where they’re located.

If you restrict yourself to hiring and working with people who are in a 30-mile radius you instantly eliminate 99% of the smartest people in the world from ever getting to work with you..

In this video, Wade Foster (Co-Founder & CEO, Zapier) shared his perspective on “The Future Of Work” at the Compute Midwest conference in 2013. 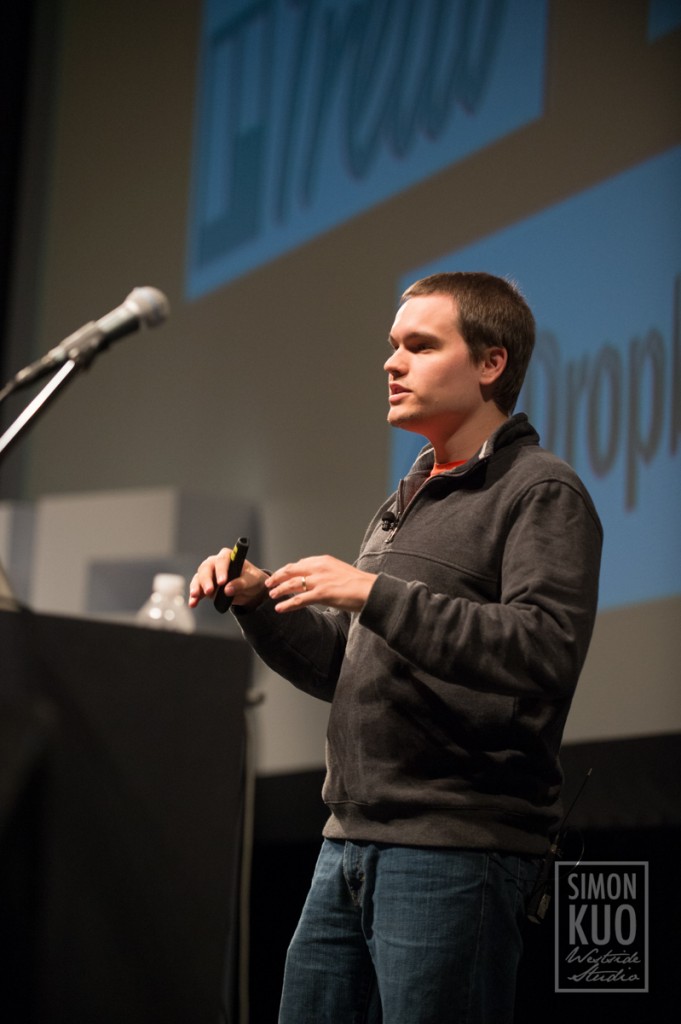