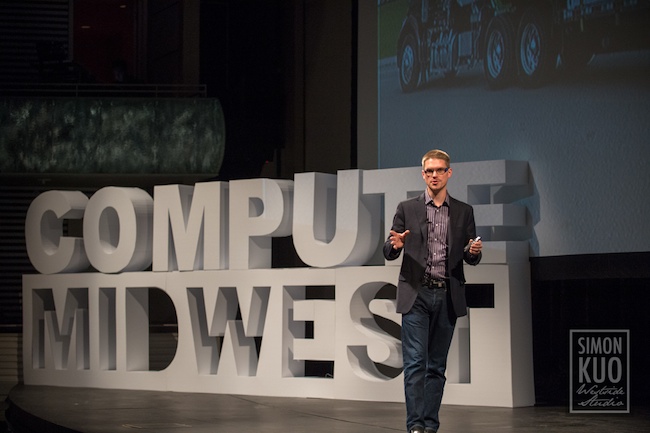 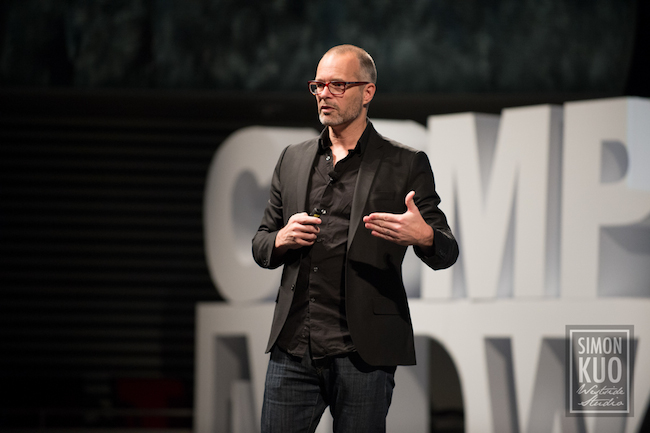 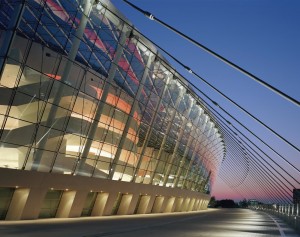 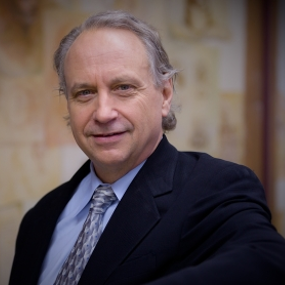 As a pioneer in Robotics, Rodney is the founder of Rethink Robotics and co-founder of iRobot (makers of the Roomba vacuum).

Rodney was previoiusly on the faculty of MIT as the Panasonic Professor of Robotics, and was the director of MIT CSAIL, the Computer Science and Artificial Intelligence Laboratory.

Co-Founder and CEO of Shapeways 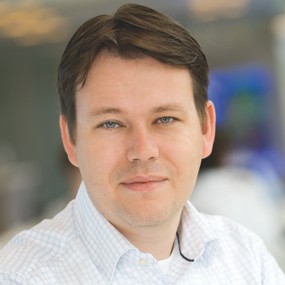 Peter Weijmarshausen is Co-Founder and CEO of Shapeways, the leading marketplace and community for 3D printing.

Printing more than 2 million products to-date (with 100K new products added monthly), he’s made 3D printing accessible to all, empowering anyone to be a designer and turn an idea into a physical reality. He’s also collaborated with fashion powerhouses Neiman Marcus and Victoria’s Secret on 3D Printed clothing. 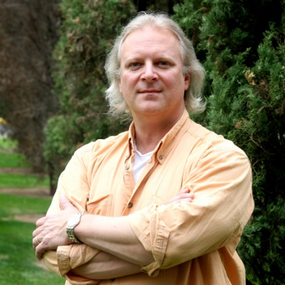 As a key member of the Watson Solutions Leadership team, Rob works collaboratively with the Watson engineering, research, and development teams across IBM to drive cognitive solutions to help clients resolve their more important problems. 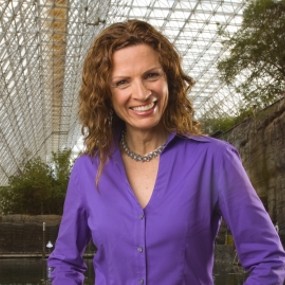 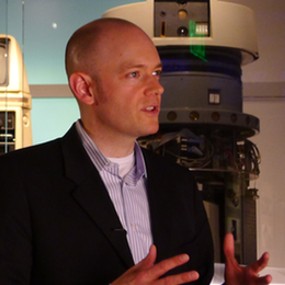 As a futurist at Intel Corporation, Brian’s develops an actionable 10 -15 year vision for the future of technology. He uses ethnographic field studies, technology research, trend data, and even science fiction to provide Intel with a pragmatic vision of consumers and computing. Brian has been pioneering development in artificial intelligence, robotics, and using science fiction as a design tool.

He speaks and writes extensively about future technologies in articles (The Wall Street Journal, Slate, IEEE Computer). He appears regularly on Bloomberg TV, PBS, FOX News, and the Discovery Channel and has been featured in Scientific American, The Technology Review, Forbes, INC, and Popular Science. 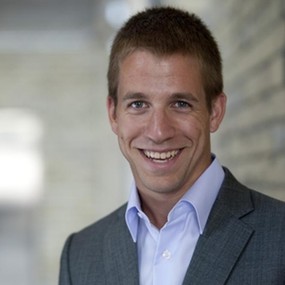 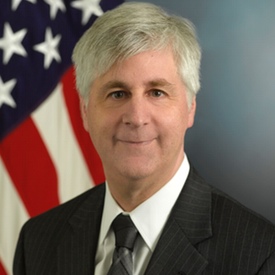 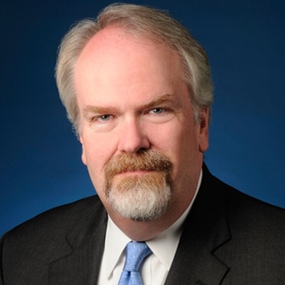 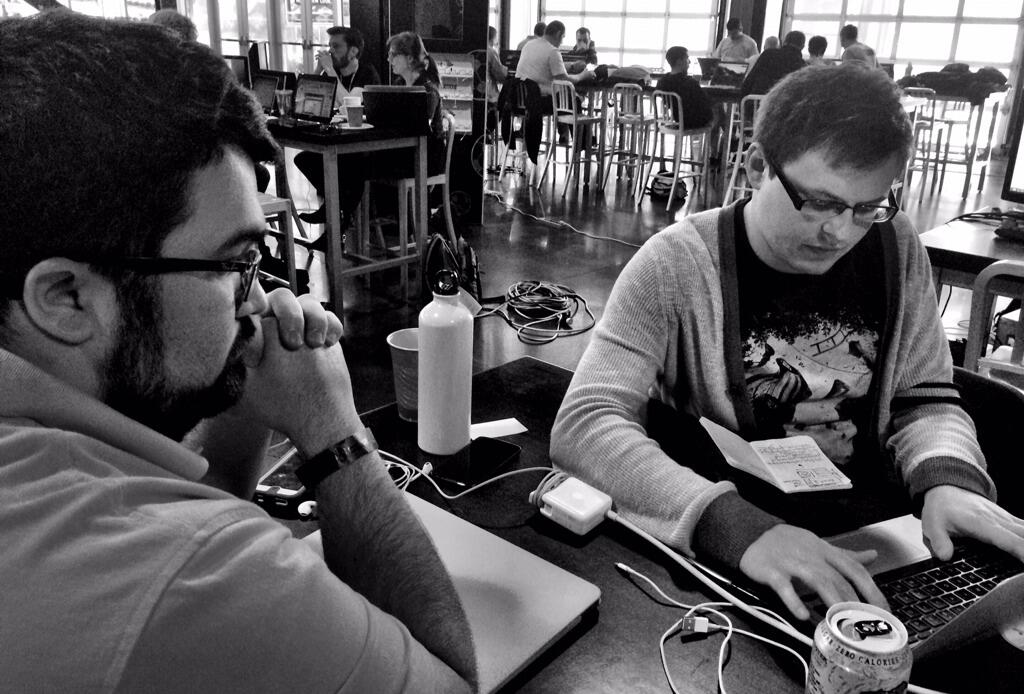 Developers & designers: join us October November 15th & 16th for an epic 24 hour hackathon! Build awesome apps for a chance to win thousands of dollars in prizes!