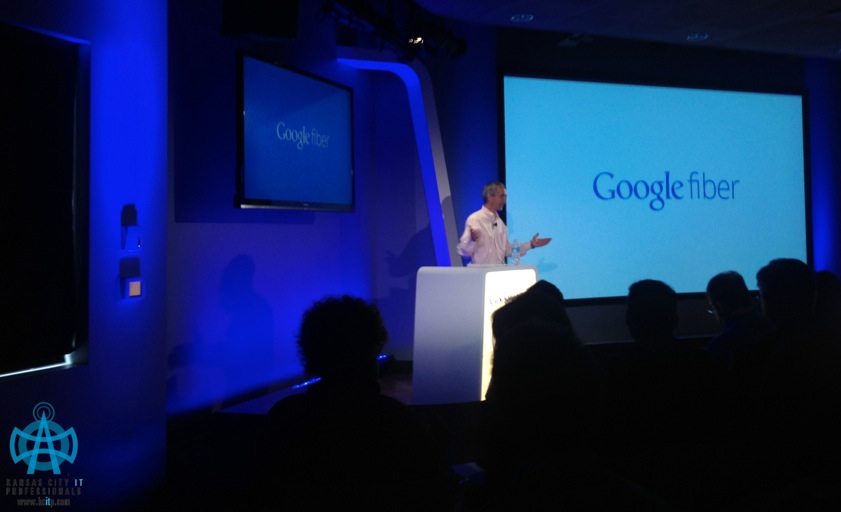 Here are some of our top stories:

We’re excited to share the winning ideas for our Fiber Mobile App Contest which awarded scholarships to 3 to individuals with the most innovative mobile app ideas that leverage Google Fiber! Read More

We have a big opportunity with Google Fiber and we’re all trying to imagine how it will impact the future for Kansas City and the region. Read More

We attended the Google Fiber launch event in KC! We’ll cover some of the highlights, package offerings/cost & how you can get access to the service. Read More

5 Kansas City Google Fiber Stories You Might Have Missed

You may have missed some of the top news stories on Google Fiber in Kansas City, so here are our top 5! Read More

A New Direction For Google Fiber in Kansas City?

Google has a bit of fun on April Fool’s day with this news. Read More

Thoughts from local people in the tech community on how this service might impact KC. Read More

Learn about the edging technology that can help speed deployment of Google high speed internet in KC. Read More 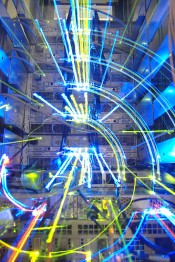 Learn what Eric Schmidt said when asked about what the ramifications might be for a gigabit speed network. Read More

According to an article in the the KC Star, high speed internet cable hanging begins today in Kansas City Kansas Read More

Stanford gets sneak preview of Google High Speed Internet! What Does It Mean For KC?

According to an article in the the KC Star, some of the staff & faculty at Stanford University got early access to gigabit speed connectivity via Google. What does it mean for KC? Read More

Kansas City’s technology scene is in the news again, listed by The Wall Street Journal as a hub for Information Technology…partly due to the coming gigabit speed implementation! Read More 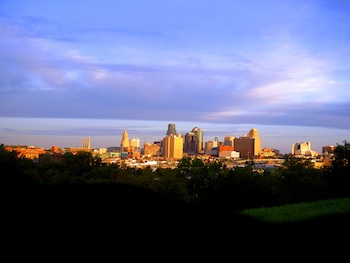 In July, the team announced that the engineers were starting the next phase of the project. Read More

Reactions from the community, excitement about getting involved in the future w/ this historic opportunity Read More