This is a guest post by Ben Barreth, Founder Of Homes For Hackers 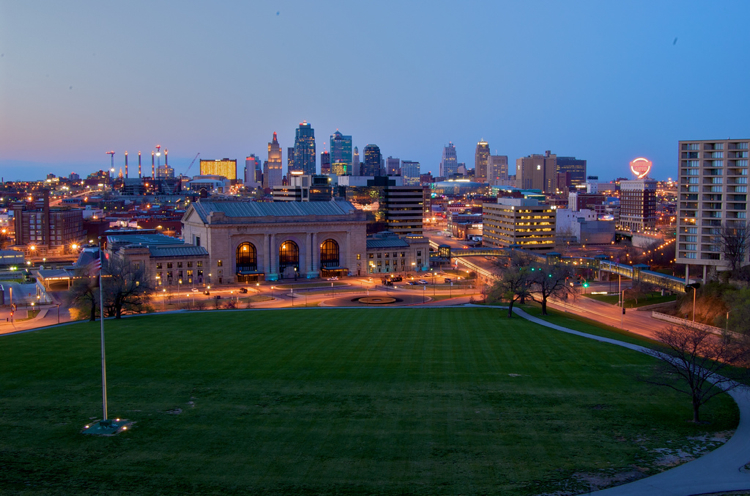 I’ve been a .Net developer for 10 years and I’m proud to call Kansas City my home.

Until last summer, I was happy to clock in and clock out of my regular day job.

Although I’ve been an active online member of the KCITP community since it’s inception, I had never been to a single offline event.

It was never a priority for me to meet other people in my field and see what other developers in town were doing.

I’m definitely a “people person”, but I just didn’t see the purpose.

Things changed for me in 2012 when KCITP launched Hack Midwest, the first ever hackathon to be held in Kansas City.

It sounded a little scary to present something in front of a crowd after having only 24 hours to work on it, but I signed up anyway.

I saw how startups could spring out of nothing and it was actually possible to build something quickly that was really cool and have it take off like wildfire.

But when it came time to show everyone what we built after 24 hours of code, nothing from our demo was working. 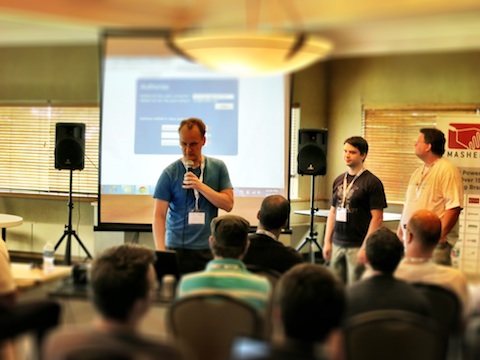 My presentation was a complete disaster (at least, that’s how it’s etched into my memory). I felt I had let my team down.

Perhaps I wasn’t made out for programming after all.

Perhaps all these people that built all these cool things were in an elite league of ninja programmers that I would never be part of.

I got some good sleep that night, which did wonders to reset my mental positivity.

By morning the previous days’ thoughts of dismay were but a distant memory. 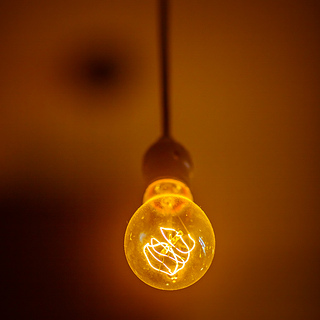 Because of one 24 hour event, I generated a list of ideas that just kept growing.

Once you start exercising that little idea muscle in your brain, it sort-of gets infected and contagious and you can’t stop.

A month after Hack Midwest, entrepreneurs from a startup called IdeaMensch were on a tour around the US and needed a place to stay in Kansas City.

My wife and I let them crash at our house, which turned out to be an incredibly inspiring experience. I showed them my list of ideas, which had grown to 173!

They encouraged me to share those ideas with others.

The next day I wrote a blog post about a new kind of idea I wanted to tell the world about.

The Birth Of Homes For Hackers

It was simple, really: having these entrepreneurs stay with us was really inspiring…maybe others would have a similar experience.

Maybe other people in Kansas City would be crazy enough to let a startup live with them for as long as a couple of months.

Maybe we could find homeowners that would be getting Google Fiber and make it really attractive so that startups would actually go out of their way to come visit Kansas City.

Homes for Hackers was born.

… or at least the idea of it was. It wasn’t until I received a kick in the butt from some folks at the Kauffman Foundation that I did anything about it.

It took me 2 months instead of 24 hours, but I finally had a hack I was proud of….and – depending on who you talk to, it’s taken off too.

So build your hack, Kansas City! Let it take off like wildfire, and even if it doesn’t, you’ll have a blast doing it.

Developers, I’ll see you at Hack Midwest this year!

Developers, Designers & CS Students: what are you waiting for? Register today for Hack Midwest… spots are limited!

All Lit Up Again by Thomas Hawk