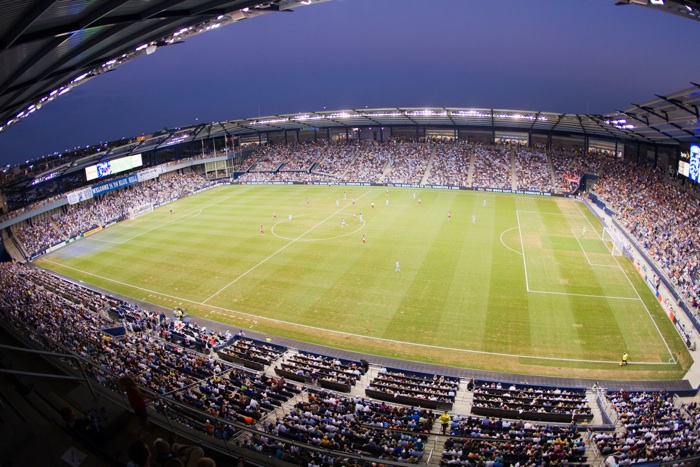 Hack The Midwest is a hackathon in Kansas City which brings developers & designers together for a 24 hour code-fest focused on building awesome apps for a chance to win prizes!

Join us on June 15th & 16th at the Boulevard Members Club inside Sporting Park – named by Forbes as One Of America’s Best Sporting Experiences!

What Is A Hackathon? 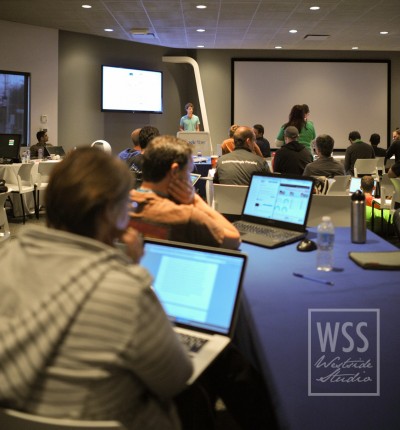 A hackathon is a 24 hour competition for designers and developers to come together and create something awesome.

Aside from the incredible energy that just can’t be described, it’s a fantastic way to learn & grow!

It’s all about just shipping.

Are you frustrated with a world of endless process and other barriers to innovation? You’ve found your freedom at Hack The Midwest.

Join 100+ developers & designers that just as passionate about building things on June 15th & 16th at the Boulevard Members Club inside Sporting Park! 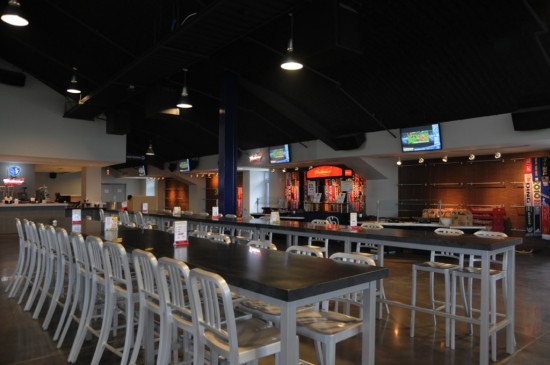 What Could Happen At Hack The Midwest 2013?

In June 2012, we hosted the first Hack The Midwest & several awesome things happened!

Here are just a couple of highlights:

In addition to the API partner prizes, we’ve also added a couple of Special Award categories (won’t be announced until the event). An example might include “Best Open Source app”. These aren’t tied to usage of a particular API.

Make sure to keep checking back for updates as we continue to add more!

June 15th may seem far off, but DON’T wait till the last minute to register. We sold out last year’s Hack The Midwest and the hackathon section of Compute Midwest.

Space is limited & we expect tickets to go much quicker this year! We’ve got a limited batch of early bird tickets available – save ~ 40% by registering today!

Your registration includes food/drink all weekend as well as a limited edition Hack The Midwest T-shirt!

Did you enjoy this article? Stay in touch!
Get the latest KC tech news, exclusive event invites/discounts & more!
Categories
EventsFeatured