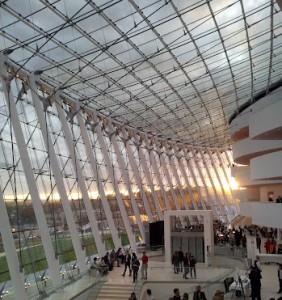 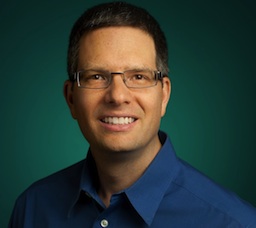 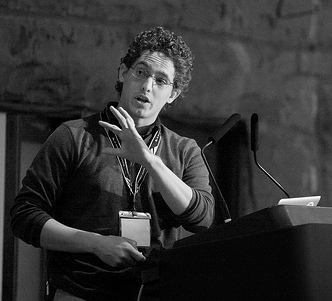 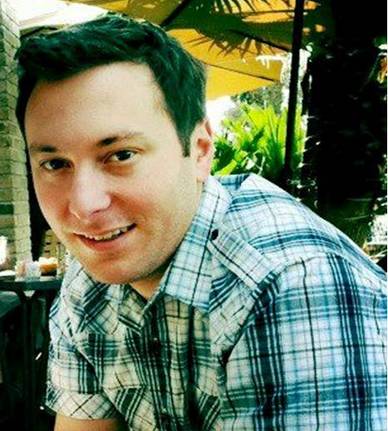 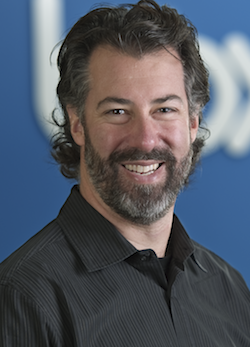 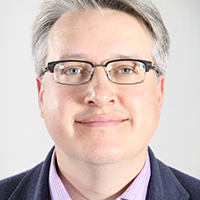 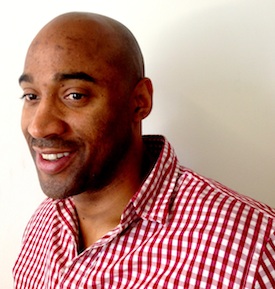 Here are 4 ways to save BIG and/or get FREE tickets!! 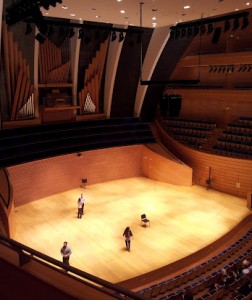